Founded in 1998 Bahcesehir University is one of the leading private educational institutions in Turkey with two campuses located at the European side of Istanbul. The university also operates campuses in the United States, Canada, Germany, Hong Kong, Italy, and Azerbaijan.
Launched with the support of MIT Media Lab, Bahcesehir University Game Lab (BUG) is an affiliate of the Bahcesehir University, Faculty of Communication, Department of Communication Design. The first of its kind, BUG is a hub for local and international game and media researchers and practitioners in Turkey. Besides organizing special events such as summer schools, seminars and workshops, BUG is working as a creative director / producer for educational and cultural game and gamification projects.
Bahcesehir University offers to the ICIDS 2013 organization an auditorium for approximately 300 participants at its Besiktas campus. The Besiktas Campus has also a restaurant at the rooftop with a view to the Bosphorus which will serve to ICIDS 2013 participants. ICIDS 2013 workshops and the art exhibition will be held at Bahcesehir University Galata Campus which also houses BUG and its studios and labs as well as an art gallery. The Galata Campus is in walking distance to both famous Sultanahmet and Beyoglu districts of Istanbul. There is a regular ferry service between the two campuses.

With a history of 8 millennia, Istanbul is the largest city in Turkey, constituting the country’s economic, cultural, and historical heart. Istanbul welcomed seven million foreign visitors in 2010, when it was named European Capital of Culture, making the city the world’s tenth-most-popular tourist destination. The city’s biggest draw is its historic center, Sultanahmet, partially listed as a UNESCO World Heritage site. It’s cultural and entertainment hub can be found across the city’s natural harbor, the Golden Horn, in the Beyoglu district. 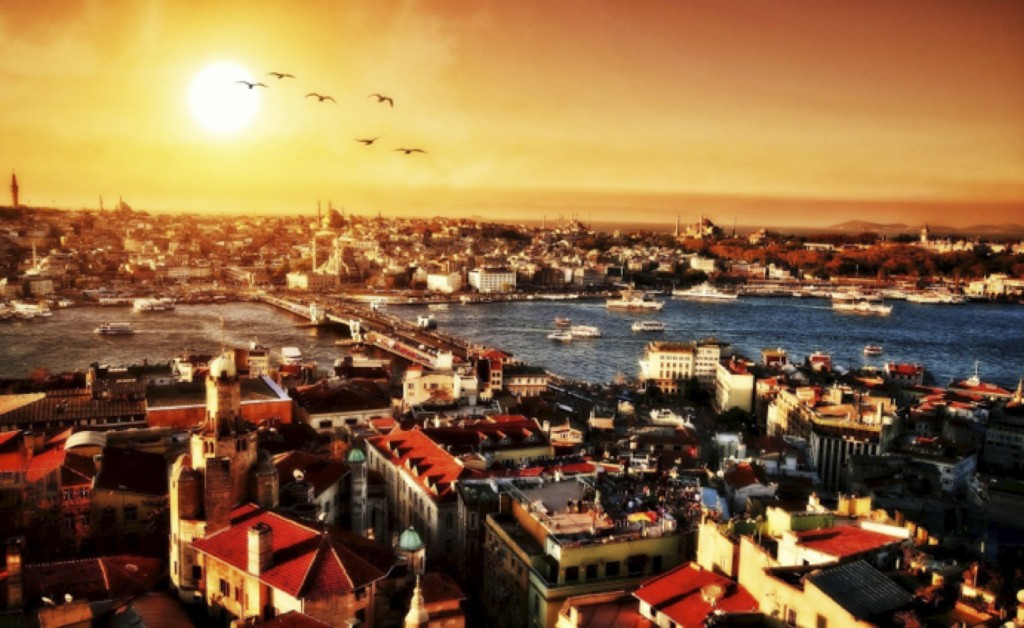