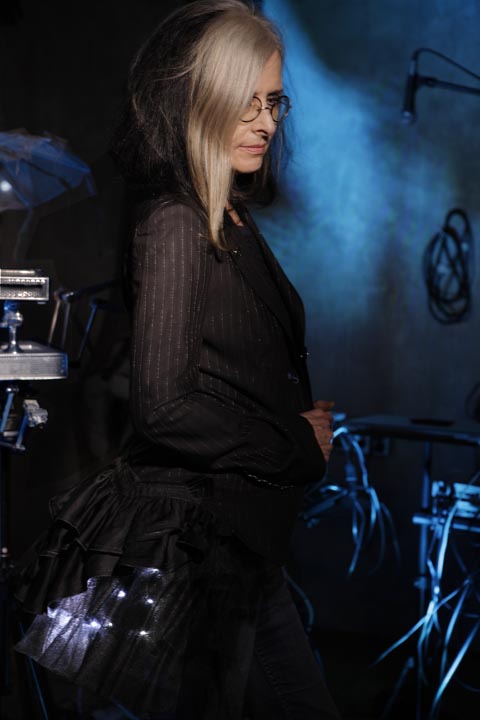 Considered one of the pioneers of interactive cinema, New York-based artist Toni Dove creates hybrid performance, installation and screen-based art that fuses film, game or instrument based interaction, and experimental theater. In her work, performers interact with an unfolding narrative, using interface technologies such as motion sensing, iPad and laser harp to inhabit and animate on-screen avatars.

Toni Dove’s work has been presented in the United States, Europe and Canada as well as in print and on radio and television. Projects include interactive installations: Archeology of a Mother Tongue, (virtual reality) Banff centre; Artificial Changelings, premiere: Rotterdam Film Festival, USA; Body Mécanique at the Wexner Center for the Arts, Ohio; Spectropia: feature length live-mix movie performance: Lincoln Center, Scanners, the New York Video Festival 2006; Cleveland at the Ingenuity festival 2007; premiered: Wexner Center for the Arts; REDCAT, LA Nov 2007;the Zero1 Festival of Art on the Edge, San Jose, 2008, EMPAC, Troy NY, 2008, the Kitchen, NYC, 2010, Roulette, NY, 2012. Her current project Lucid Possession, a live mix music cinema performance, is a co-production with Issue Project Room, Roulette and HERE,  premiered in NYC in 2013 after a preview show at Center for the Arts at Virginia Tech. 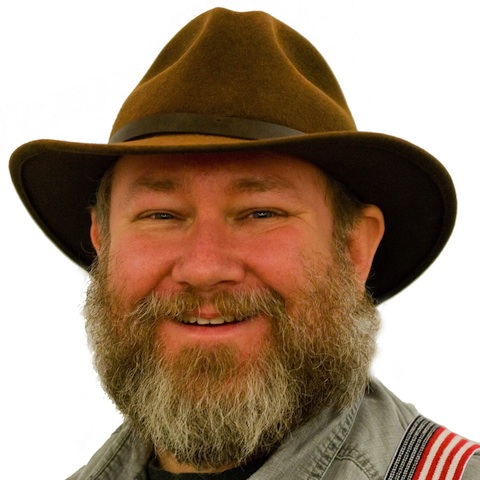 Dr. Ernest Adams is a game design consultant, writer, and guest lecturer at the University of Uppsala, Sweden. He has served in the game industry since 1989, and is the author of five books, including the university-level textbook Fundamentals of Game Design, Second Edition. Adams was formerly employed as a lead designer at Bullfrog Productions on the Dungeon Keeper series, and for several years before that was the audio/video producer on the Madden NFL football line for Electronic Arts. He has developed online, computer, and console games for machines from the IBM 360 mainframe to the Nintendo Wii. Dr. Adams is also the founder and first chairman of the International Game Developers’ Association and a popular speaker at conferences and arts festivals around the world. His website is at http://www.designersnotebook.com. 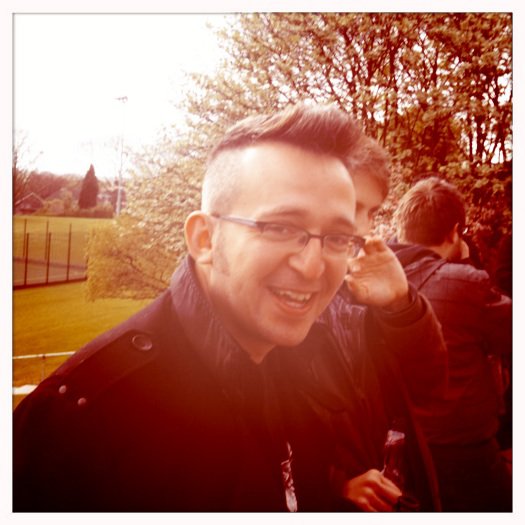 Adam is an award-winning independent game designer from the UK with an eclectic background that includes philosophical studies at Oxford, research in biologically-inspired computing, time spent at the coal face of triple-A game development as an AI specialist, several years teaching an undergrad course in game programming, and international success presenting a 100-player co-op live installation game at digital media festivals. Ten years ago at Lionhead Studios, Adam led the design and implementation of the villager AI for the original version of critically-acclaimed and best-selling RPG Fable, whose tagline “For every choice, a consequence” largely rested upon his work on the simulation of social reputation in a sprawling interactive narrative.